A place for everyone to grow and achieve 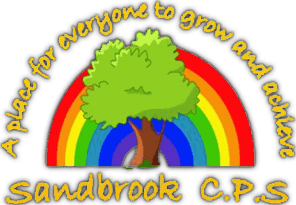 Welcome to our Governors section!

Please find below details of what it means to be a ‘Governor at Sandbrook’, how our governing body is structured, including names, categories, responsibilities and terms of each governor, along with our ‘Meet the governors of our school’ section and links to ‘Governor visits to school’. 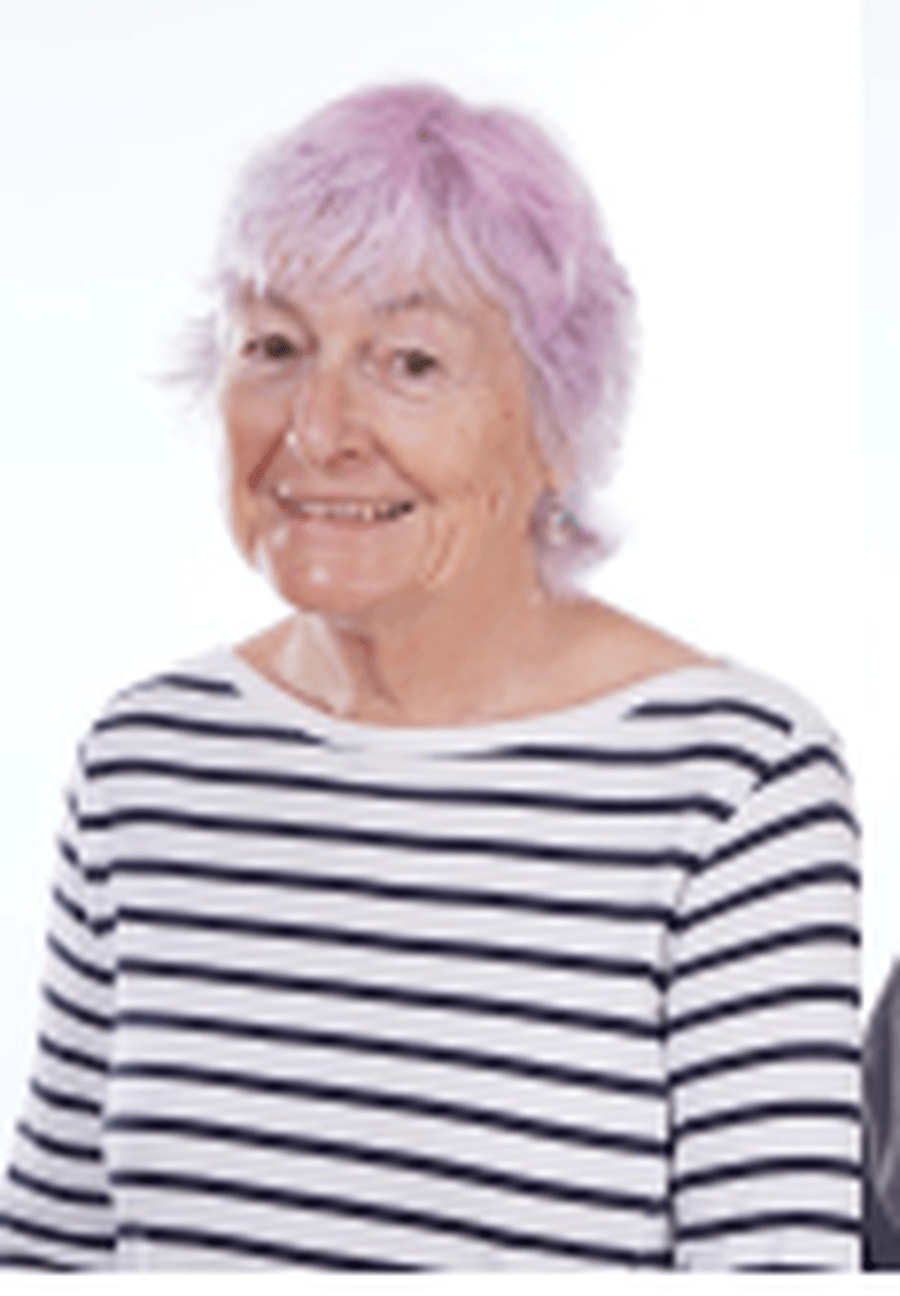 Mrs. Julie Clarke is the Chair of the Governing Board

At other times during the academic year, governors may form a committee to discuss

The Headeacher appraisal committee meets once every year.

The Sandbrook governing body has 12 members:

We currently have vacancies for a parent governor and a co-opted governor.

A member of the governing board by virtue of their office.

If you are a parent of a pupil(s) at our school or the primary carer, you can stand for election as one of the Parent Governor positions, (once a Parent Governor post becomes vacant). If more than one parent expresses an interest in filling a vacancy, elections are held in which all parents can vote.

A Governor normally appointed by the local education authority.

A member of staff paid to work at the school and elected by the staff.

A Co-opted governor is a person who in the opinion of the governing board , has the skills required to contribute to the effective governance and success of the school.

We use necessary cookies to make our site work. We'd also like to set optional analytics cookies to help us improve it. We won't set optional cookies unless you enable them. Using this tool will set a cookie on your device to remember your preferences.

Necessary cookies enable core functionality such as security, network management, and accessibility. You may disable these by changing your browser settings, but this may affect how the website functions.